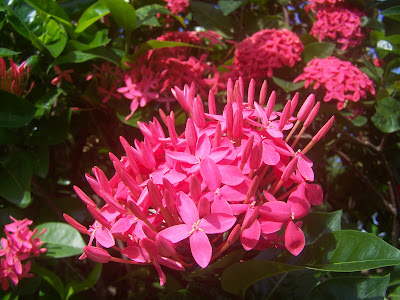 Lipstick pink ixora in full bloom in the back garden and outside the wall. 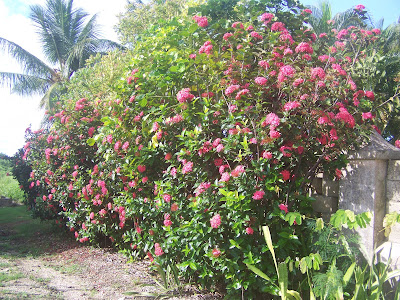 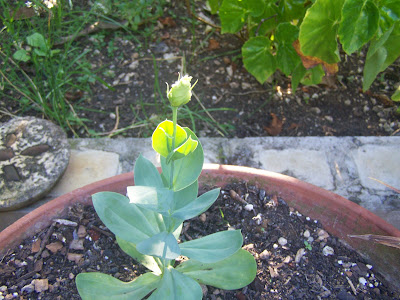 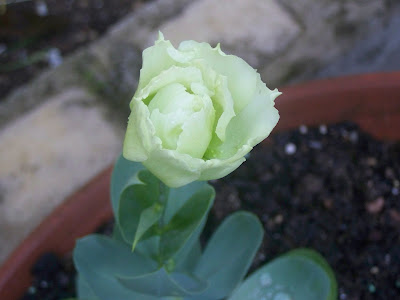 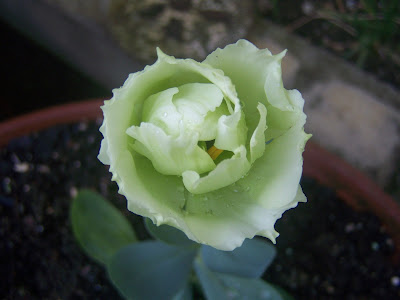 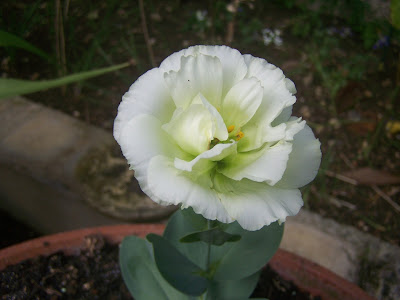 Hello and welcome to Garden Blogger's bloom day where gardeners around the world show what is blooming in their gardens. There has been lots of rain generated from tropical storm Rafael around the islands. Barbados got its share as well as some high winds. My garden fared well with just several potted palms falling over and creating a domino effect. 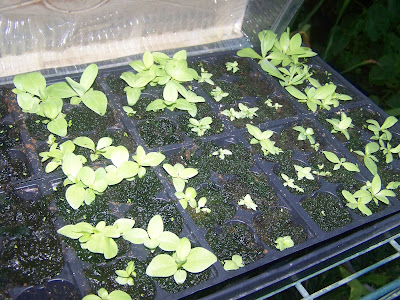 I have been attempting to grow lisianthus  and it has been an interesting journey. Earlier this year I was browsing through some online seed sources and fell in love with lisianthus. I thought I might be able to grow them here so why not give them a shot? I got the seeds and sowed them around the end of April. They took about  six weeks to emerge and I almost gave up hope.  They were slow to start off. 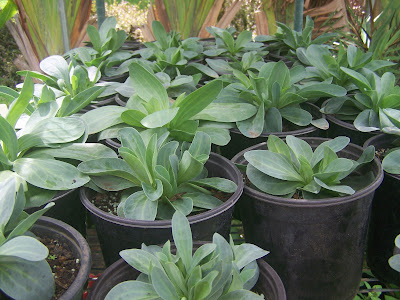 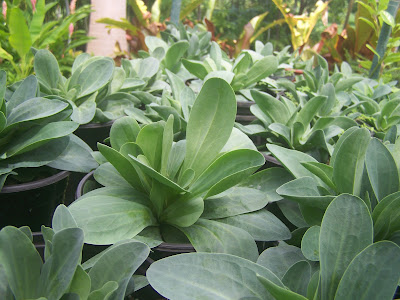 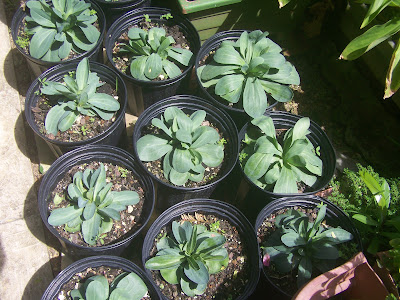 As I read up on their culture I noticed that many were bushy and not getting tall. Two grew tall and finally a flower bud appeared on the taller of the two. As I read up on their cultivation I read that very hot weather over 25C  at night will put them into a state of dormancy and they will not get tall. I figured that they have gone into dormancy and I will have to get them out of it. I have also learnt that there are some Florida species that are tolerant to high temperatures over 25C. I have also learnt  that applying gibberellic acid a natural plant hormone will encourage them to grow taller. I have found a fertilizer that is calcium based and contains gibberellins that I will try in another week or so. Another thing  I learnt  is that they do not like overhead watering when they have reached the transplanting stage; with the heavy rains we've been getting I have been uneasy watching for any signs of disease. So far so good.
To see more of what is blooming around the world please go over to Carol at may dreams gardens.
Have a pleasant week my friends!
Posted by islandgal246 at 10/15/2012 11:12:00 AM

Thanks for visiting my blog and taking the time to leave a comment. Due to annoying spam no anonymous comments will be allowed.

Welcome to my garden!
I hope that you find my blog informative and enjoyable. Please feel free to leave your comments and advice. If you have any questions please do not hesitate to contact me and if you are in or visiting Barbados an open invitation awaits you. Just send me a message.

All texts and photos are the property of the owner unless otherwise stated. Permission must be sought first to copy, use or publish any contents of this blog

islandgal246
St. Lucy, Barbados
a self opinionated individual who speaks her mind on things that are important to her. I am Helen and I live in the north of Barbados in an old house that dates back to the early 1800's or more. I have been frantically gardening on 2.3 acres since 1996. I am married to a sweet guy called Chuck and we are the proud parents of a daughter, seven dogs and two lovebirds. My hubby is a retired teacher from Miami Florida and a wonderful human being. I was born on the island of Grenada and lived and attended Primary school in Trinidad and Tobago and later moved to Barbados in 1967 where I spent my adult years. I love to cook for company and adore a fusion of various cuisines. I speak some french with some degree of fluency having studied Pattern making in Paris many many moons ago. I work as a part time water garden consultant and my husband and I grow water lilies. 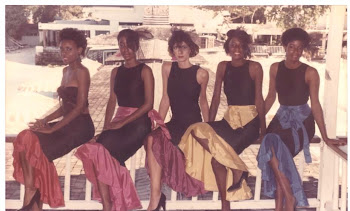 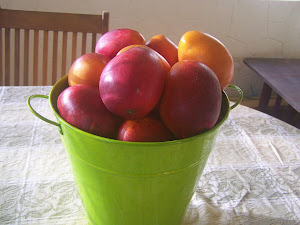 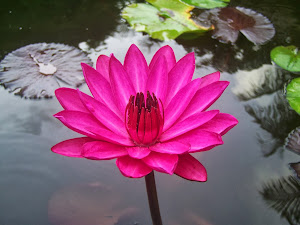 two in the pond 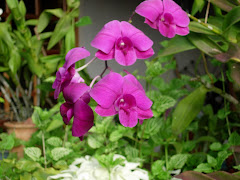 one of my favorites 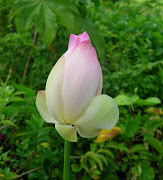 as cute as a button